Relocating to Manchester: The Benefits

The same difference can be seen in the cost of rent per month. A 1 bedroom apartment in the city centre of Manchester can cost you an average of £734 whereas in London it will set you back over double the amount, costing an average of £1,649!

2. Cost of living:
Figures have shown the inconsistency in living expenses. Estimating a cost £4,439 per month to live in London and to keep up the same standard of living in Manchester, it would cost significantly less, falling down to £2,900 per month.

3. Jobs:
Manchester is home to a multitude of thriving business districts, proving to be popular sites for headquarters, northern offices and even new-start ups. From Spinningfields to Salford’s Media city – the home of the BBC and ITV in the north – there are many huge employers across all kinds of industries, particularly in the digital and media sectors but also the retail sector as Manchester is home to the famous Trafford Centre and Arndale Centre.

4. Travel:
Manchester has adopted one of the best developed public transportation networks in the country. From taxis to buses, trains to trams – Manchester is very well connected. Also, one of the most important motorways Manchester is linked to is the M62; this makes the city accessible from a wide range of densely populated regions, making it a popular place to work and visit.

And not to forget Manchester is also home to the 3rd busiest airport in the UK, behind Heathrow and Gatwick, with direct flights to everywhere from Hong Kong to Dubai to New York City.

5. Leisure:
As one of the largest cities in the UK, Manchester isn’t short of things to do. Being home to 2 of the largest football clubs in the world, sport is a huge attraction for the region. The Manchester Arena also hosts a range of events from concerts to major boxing matches which attracts over 1 million attendees every year.

There are many popular hotspots including Deansgate, The Printworks and the trendy Northern Quarter, which offers a range of fun things to do. Whether you fancy a drink after work in some of the city’s best independent bars or fancy having a browse around its emporiums and independent shops – The Northern Quarter has it all.

Sign up to our newsletter here to be kept informed on any exciting roles located in Manchester that may be of interest to you! 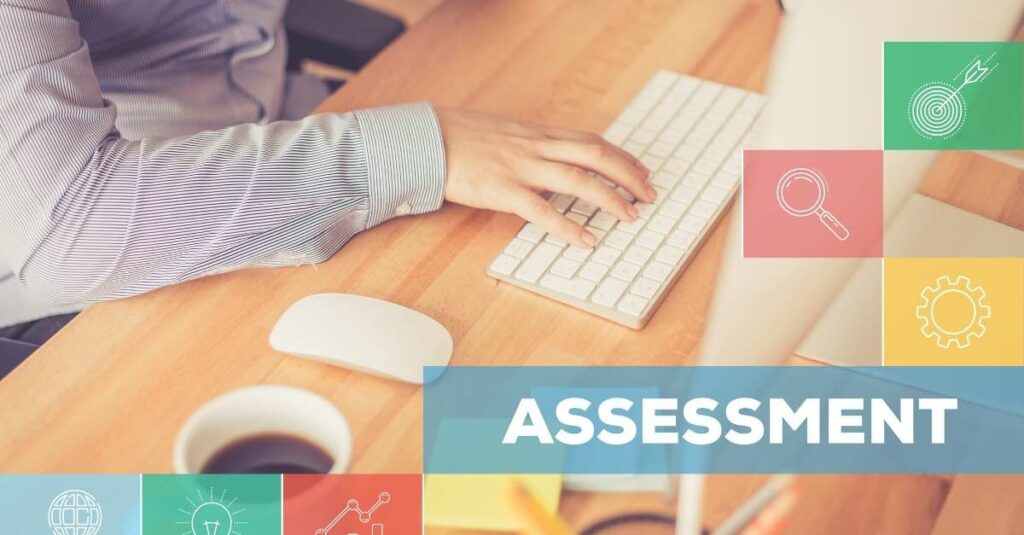 Career changes don’t have to be daunting 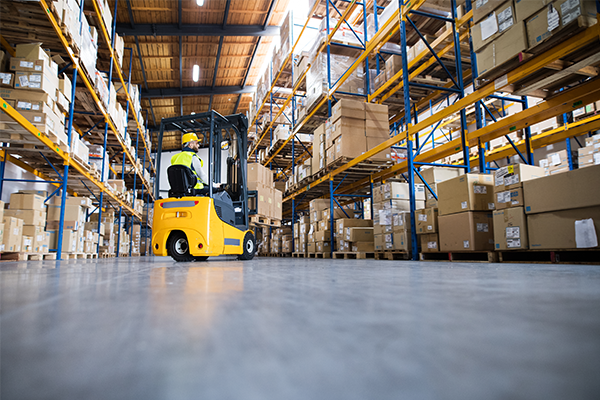 Importance of warehouses in the Supply Chain process

Need further information or have a time sensitive question, you can always contact us instantly by using the methods below:.

Give our consultants a call to discuss what you're looking for and how we can help fill your vacancy.

Visit our Linkedin page to keep up to date with the latest news, blogs and jobs.

We're here to talk, chat to us using the instant chat option on the bottom right of the page.

This website uses cookies to improve your experience while you navigate through the website. Out of these cookies, the cookies that are categorized as necessary are stored on your browser as they are essential for the working of basic functionalities of the website. We also use third-party cookies that help us analyze and understand how you use this website. These cookies will be stored in your browser only with your consent. You also have the option to opt-out of these cookies. But opting out of some of these cookies may have an effect on your browsing experience.
Necessary Always Enabled
Necessary cookies are absolutely essential for the website to function properly. This category only includes cookies that ensures basic functionalities and security features of the website. These cookies do not store any personal information.
Non-necessary
Any cookies that may not be particularly necessary for the website to function and is used specifically to collect user personal data via analytics, ads, other embedded contents are termed as non-necessary cookies. It is mandatory to procure user consent prior to running these cookies on your website.
SAVE & ACCEPT
Job application